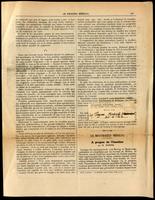 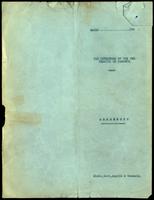 Insulin: a patient's point of view. 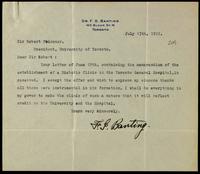 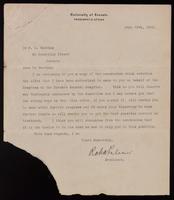